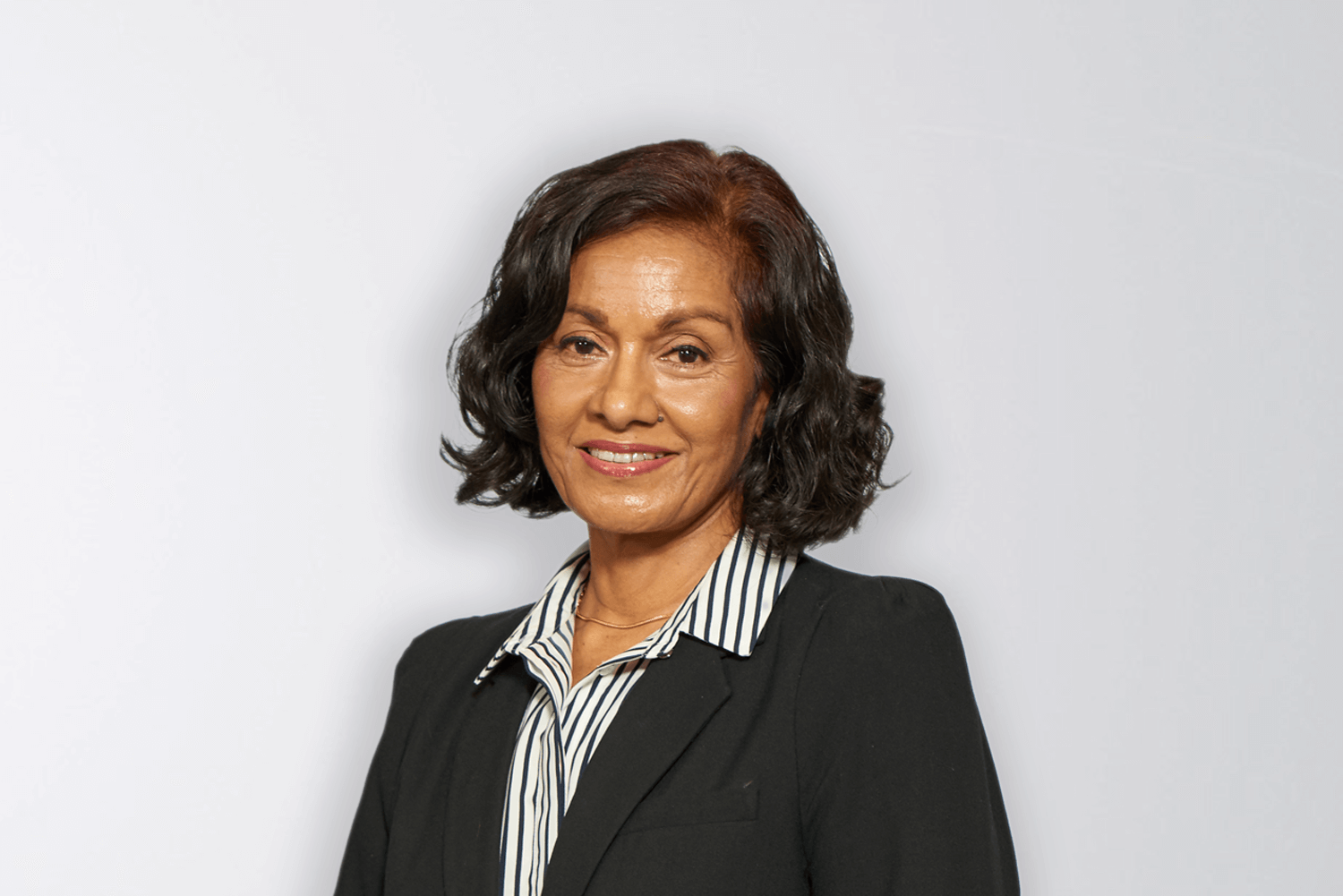 Ms Menon is a Chartered Accountant and has more than 30 years of experience in Finance and General management.

She started her career in 1982 and after a brief time in practice, she joined Edaran Otomobil Nasional Berhad (EON Berhad) as Manager in the Finance Division in 1984. In 1989 she was promoted to General Manager Finance and then to Director of Finance and Corporate Services and served as a non-independent Board member of EON Berhad from 1990 to 2006.

At various times during this period, she also served as a Board member of EON Bank Berhad, Jardine Cycle & Carriage Limited and PT Astra International Tbk. She left EON Berhad in 2007 and was subsequently appointed Director of Finance and Corporate Affairs at Proton Holdings Berhad from 2008 to 2009.

She has been a member of the Board of Trustee of Yayasan Tunku Abdul Rahman (YTAR) from 10 November 2021.

and what drives us